What To Do If You’re Caught In A DUI Checkpoint

“If you were caught in last Friday’s DUI checkpoint, or any DUI checkpoint for that matter, and make the mistake of drinking and driving under the influence, you have two choices,” said Inessa Chavez, vice president of All American Bail Bonds in Santa Clarita. “You can sit in jail overnight or call a bail bondsman to bail you out.”

Most people who are arrested for drunk driving are put in jail until the sober up and are given a court day, she said.

The United States Supreme Court upheld the constitutionality of sobriety checkpoints, according to a National Highway Traffic Safety Administration website. 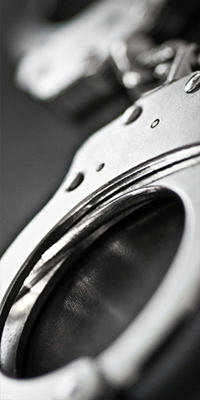 The court decided in the Michigan versus Stiz case that the interest in reducing the incidence of impaired driving was sufficient to justify the brief intrusion of a properly conducted sobriety checkpoint. If conducted properly, sobriety checkpoints do not constitute illegal search and seizure in most states.

“Make sure to have a designated sober driver or use a taxi service to get home,” Chavez said. “Most people would rather spend a couple extra dollars on a taxi instead of paying court fees and having a misdemeanor on their record.”

Here are some tips on how to avoid drunk driving: